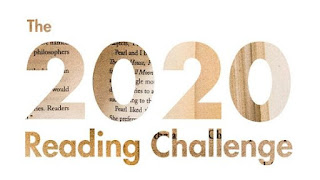 This challenge is hosted at Mommymannegren and is similar to the Goodreads Around the Year in 52 Books.  Just a different set of prompts with some overlap. There is a Facebook group to join for discussion and idea sharing.

Email ThisBlogThis!Share to TwitterShare to FacebookShare to Pinterest
Labels: 52in52 weeks